About The Great Barrier Reef

The Great Barrier Reef is a magnificent place. It is the largest living structure on Earth, as well as one of the most diverse habitats, home to a multitude of marine life.  It stretches from the far northern tip of Australia, down to the Bundaberg area in South-East Queensland.  That makes it over 2,300km long, 250km wide at its widest point and 60km wide at its narrowest.  It is 344,400km2, which is a lot of large numbers, so that is basically the same size as Italy, Germany, Japan, bigger than the UK, or approximately half the size of Texas – hopefully that makes more sense, depending on where you are from

Many thousands of different species call The Great Barrier Reef their home, including more than:

I  have spent a number of years working on The Great Barrier Reef, in which time I have noticed a distinct lack of information about this subject. Sure, there are the common facts recited by most websites and dive instructors, but my curious mind always wants to know more. Therefore, I aim to bridge the gap between scientists and the general public, by creating a site that contains everything we know about The Great Barrier Reef and displaying it in a way that is simple to understand and yet maintains its scientific integrity. This is a large project that will take many years to complete, so if you see a gap, something that you would like to know more about and it is not currently included in The Great Barrier Reef Library, please let us know and we will try to prioritise that piece of the puzzle. Similarly, if you find anything that you do not believe is correct and wish to challenge, please let us know, so that we can double check it, come up with the facts, or make amendments as necessary. 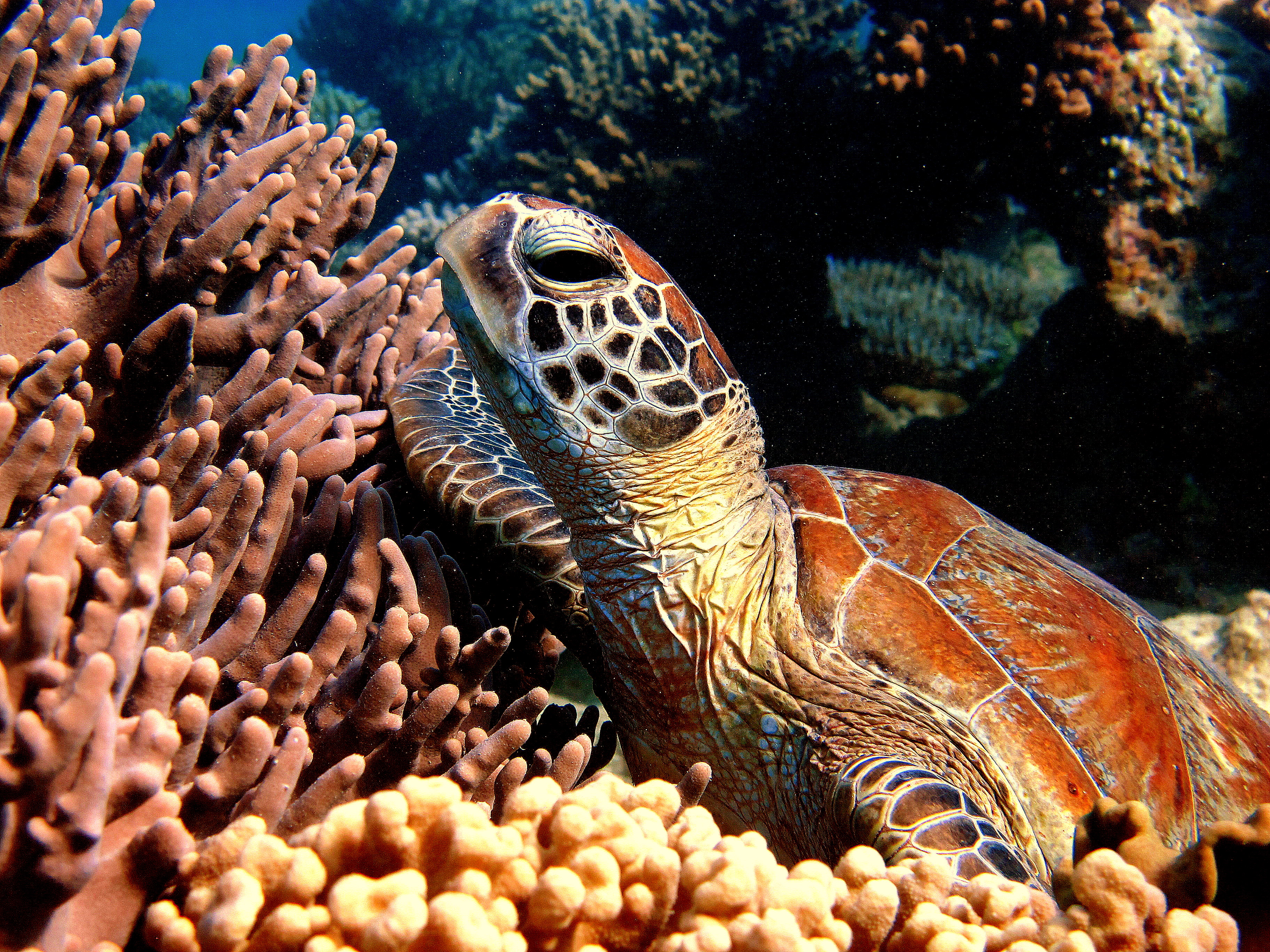 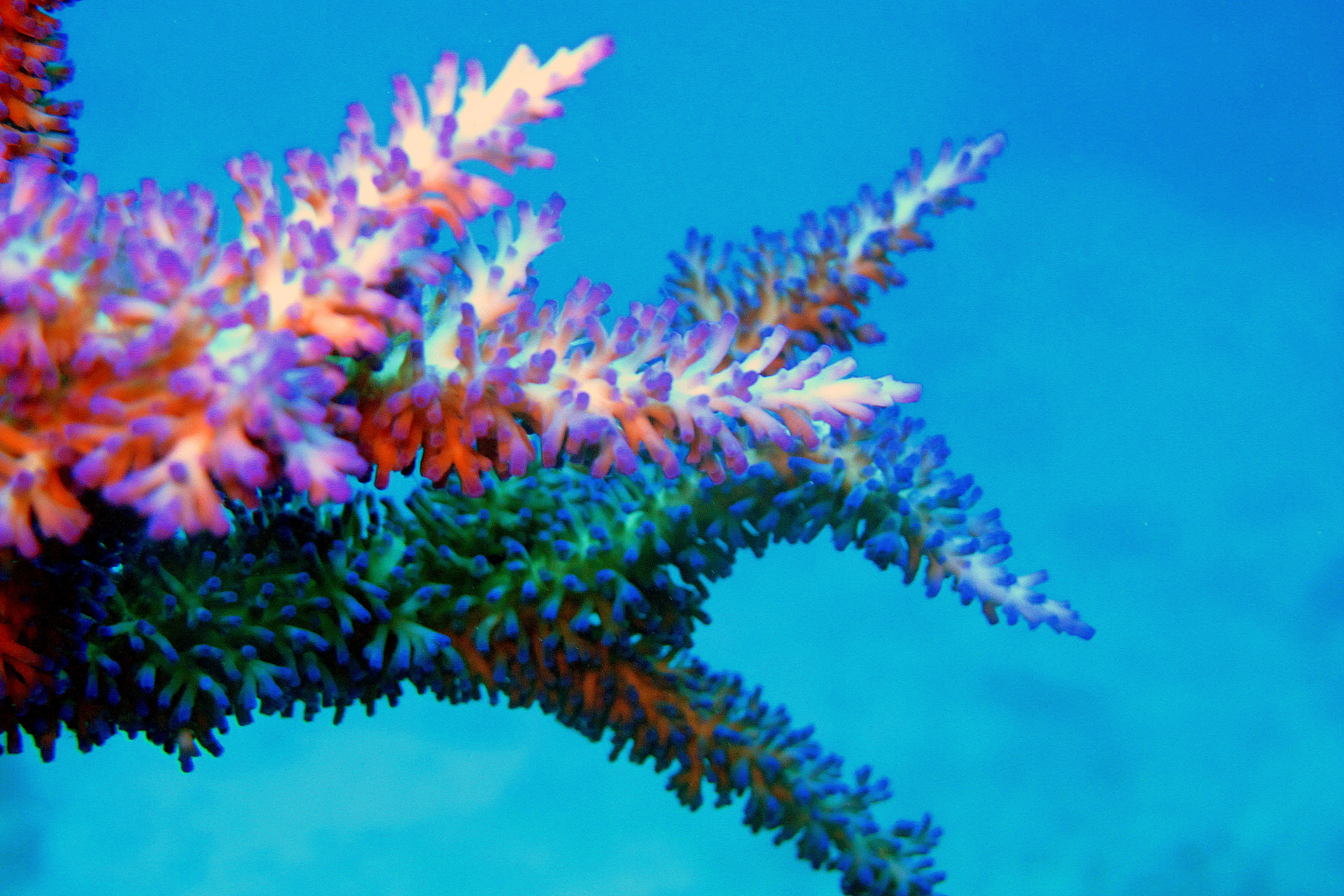 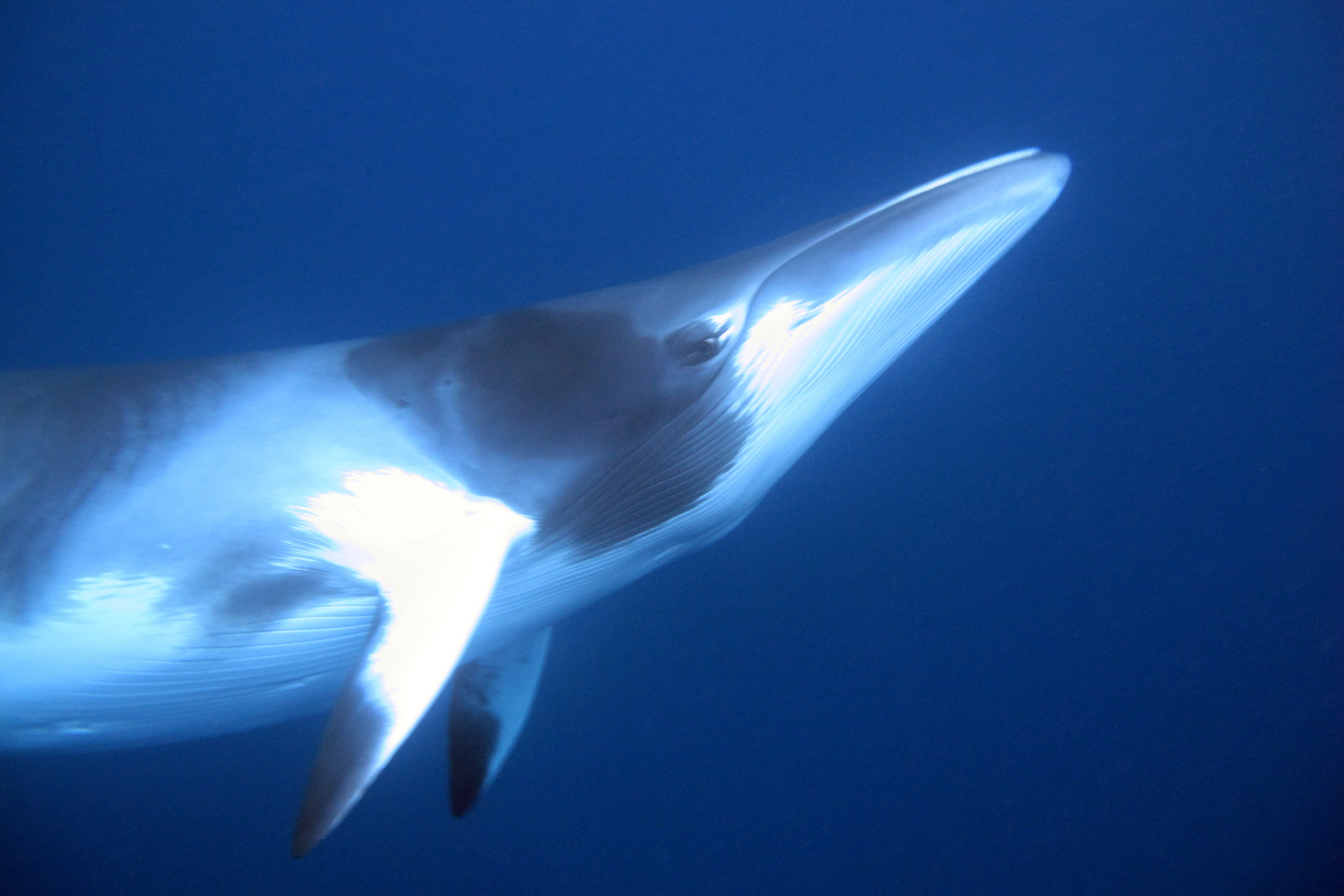 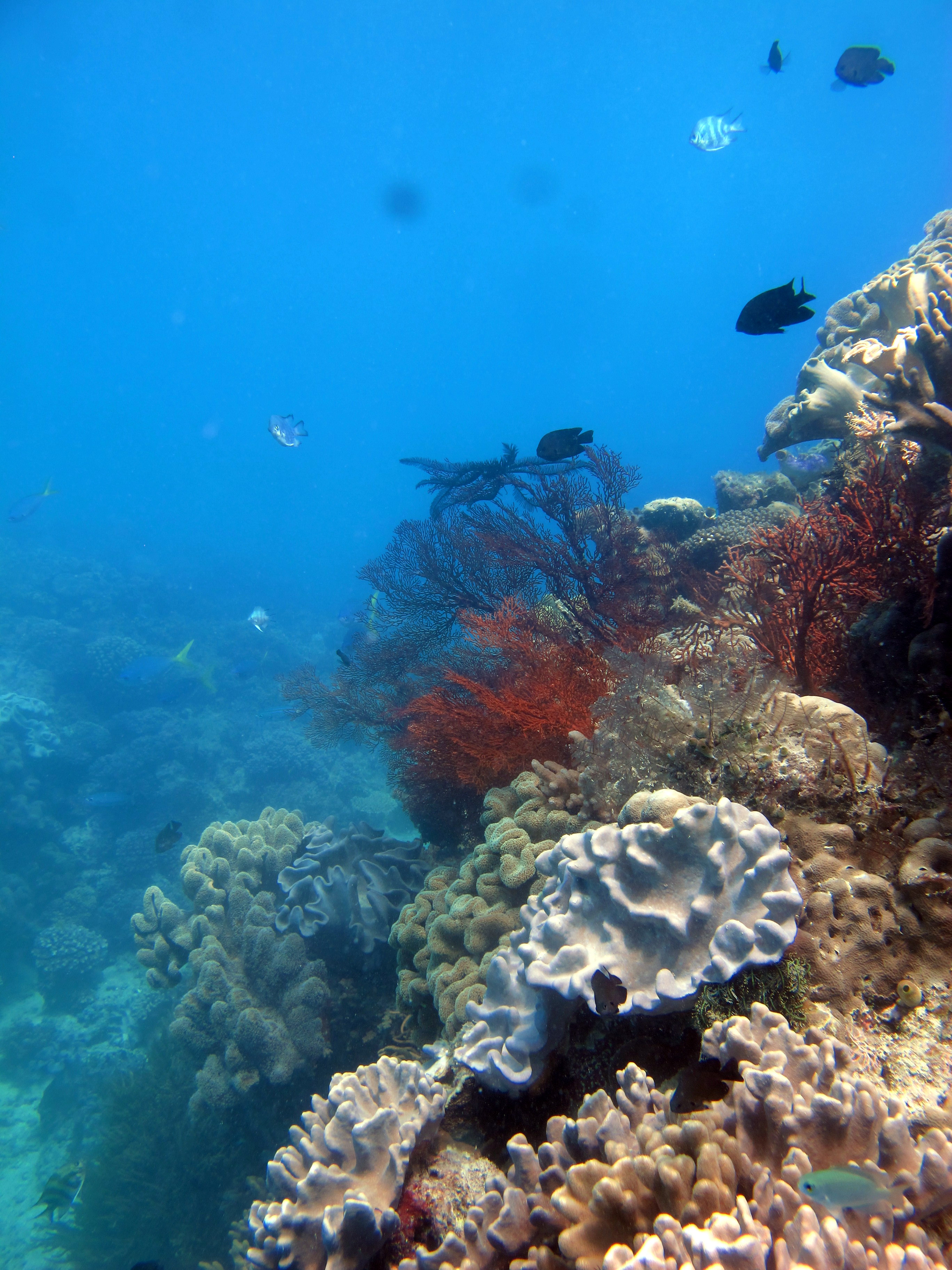