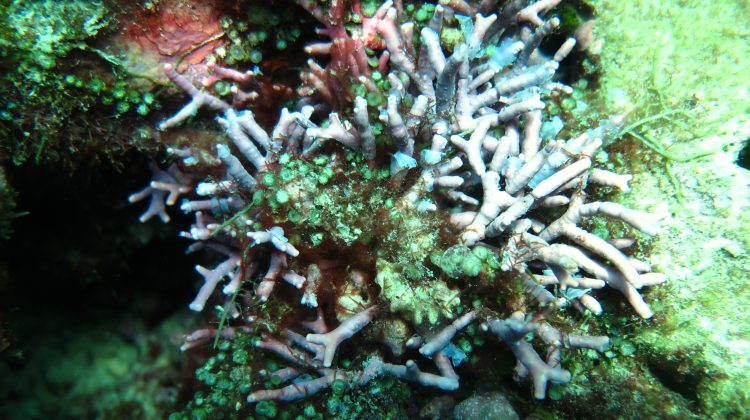 Bryozoa are also known as Sea Mats, or Moss Animals. Typically only 0.5mm long, these tiny invertebrates are actually encountered quite frequently. The problem lies in identifying one and knowing what it is you are looking at, as they are extremely varied in shape. Bryozoa may form large colonies, leading many to believe that they are coral, or even algae. Some colonies are only a few centimetres, others up to a metre wide. Some are encrusting, others are hard and brittle, and then there are fleshy ones too.

In a colony, each individual animal is termed a Zooid, which are multi-cellular organisms. These are genetically identical, reproducing asexually by budding off. An exoskeleton separates each individual Zooid, made of either chitin, protein, polysaccharide (sugars), or calcium carbonate. A body wall surrounds the fluid-filled box and holds the gut, gonads, muscles, a basic nervous system and the feeding tentacles, called a Lophophore.

The Lophophore is a retractable crown of tentacles, lined with cilia, which sieve food particles out of the water column. Passing down the centre of the Lophophore to the mouth, the food enters a complicated U-shaped gut, before passing out of the anus.

You commonly find Bryozoa attached to hard substrates, as well as animals and plants . All Bryozoa have Autozooids, which are responsible for feeding and reproduction. Some also have Heterozooids, which hold other functions. Avicularia offer protection, whilst Vibricular are for cleaning, possible sensory and also locomotion in some species. Kenozooids are for attachment and filling spaces, Kleistozooids store nutrients and finally, Gonozooids are for reproduction. A network of tissue, called Funiculus, connects the Zooids, which can pass nutrients between them.1,2

You can find a list of the groups of Bryozoa found on The Great Barrier Reef,below. 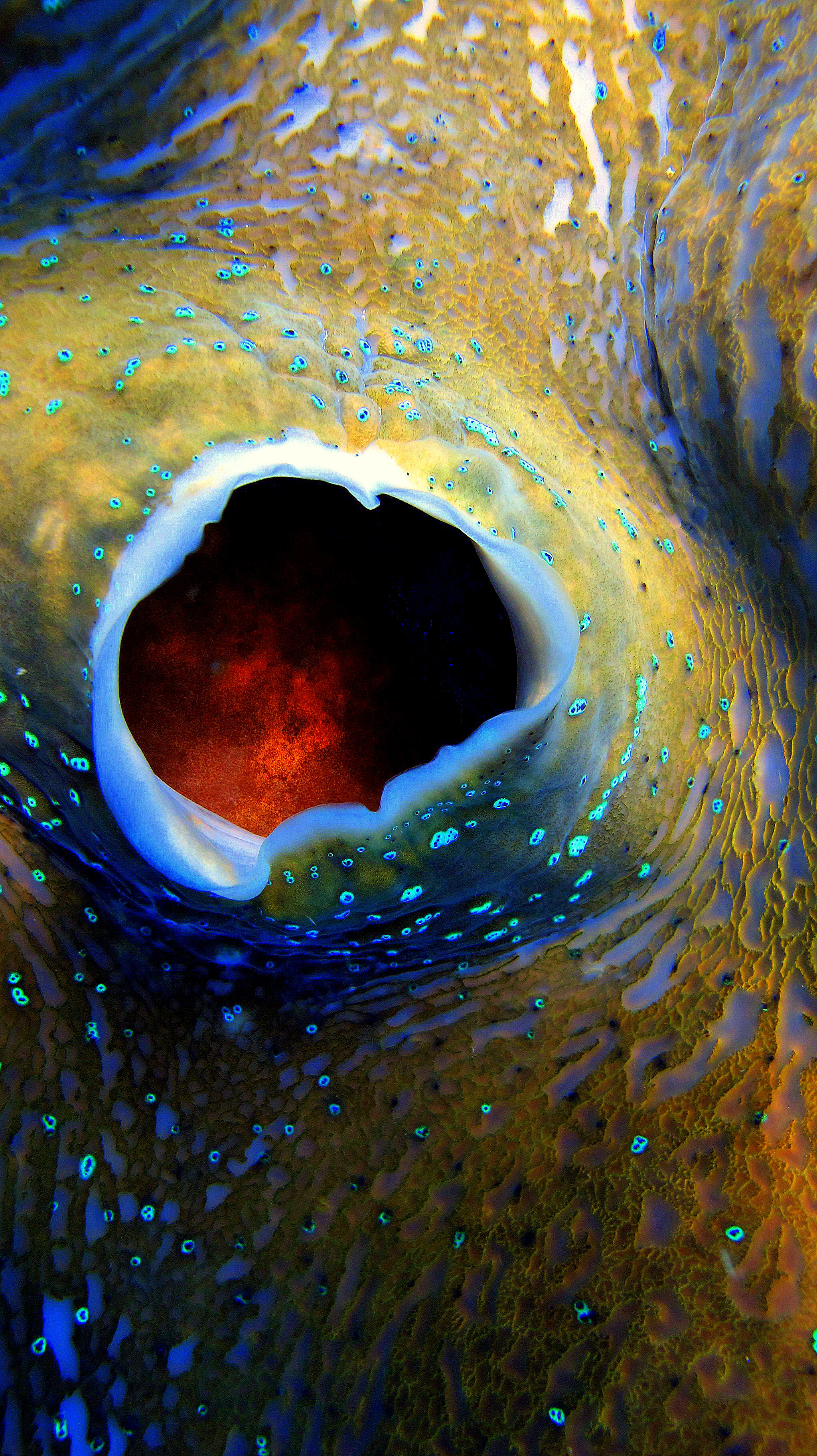