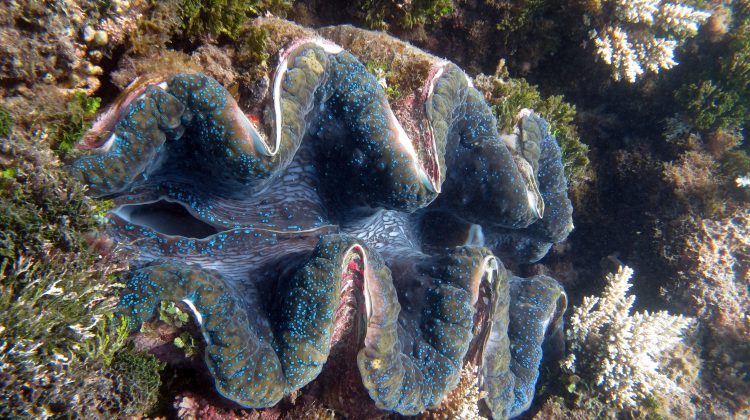 Mollusca is such a diverse group that they are believed to make up about 23% of all named marine species. The Great Barrier Reef is home to over 3000 different species of them.1 There is so much variety in this Phylum that it is easy to understand how they have managed to become successful in most environments, including freshwater.3

Despite the variety in their form, all Molluscs have a number of common features. The name Mollusca, means soft-bodied, although some have developed a tough shell to surround it. They are unsegmented and show bilateral symmetry. The majority have a distinct head and a muscular foot, which has been adapted to be used for locomotion, burrowing or swimming. Many also show a defined hump, called the visceral mass, which holds all of the internal organs. The mantle is a sheet of tissue that envelops the body, creating a cavity between it and the visceral mass. This cavity opens to the outside world and contains the gills. The mantle also produces the shell seen in many molluscs.3

A feature that is unique to this Phylum is the presence of a Radula. Whilst it is unique to Molluscs, it is not present in the order Bivalvia as it no longer required due to their sedentary lifestyles and filter-feeding nutrition. The Radula is a structure of the mouth that enables them to grate of chunks of food. A thin strip of Chitin provides the structure, containing rows of tiny, curved teeth. Similar to sharks, the teeth at the front are replaced from behind as they are worn down.3

Mollusca range in size from microscopic, to the Colossal Squid, which some evidence shows can grow up to 14m in length!2,3 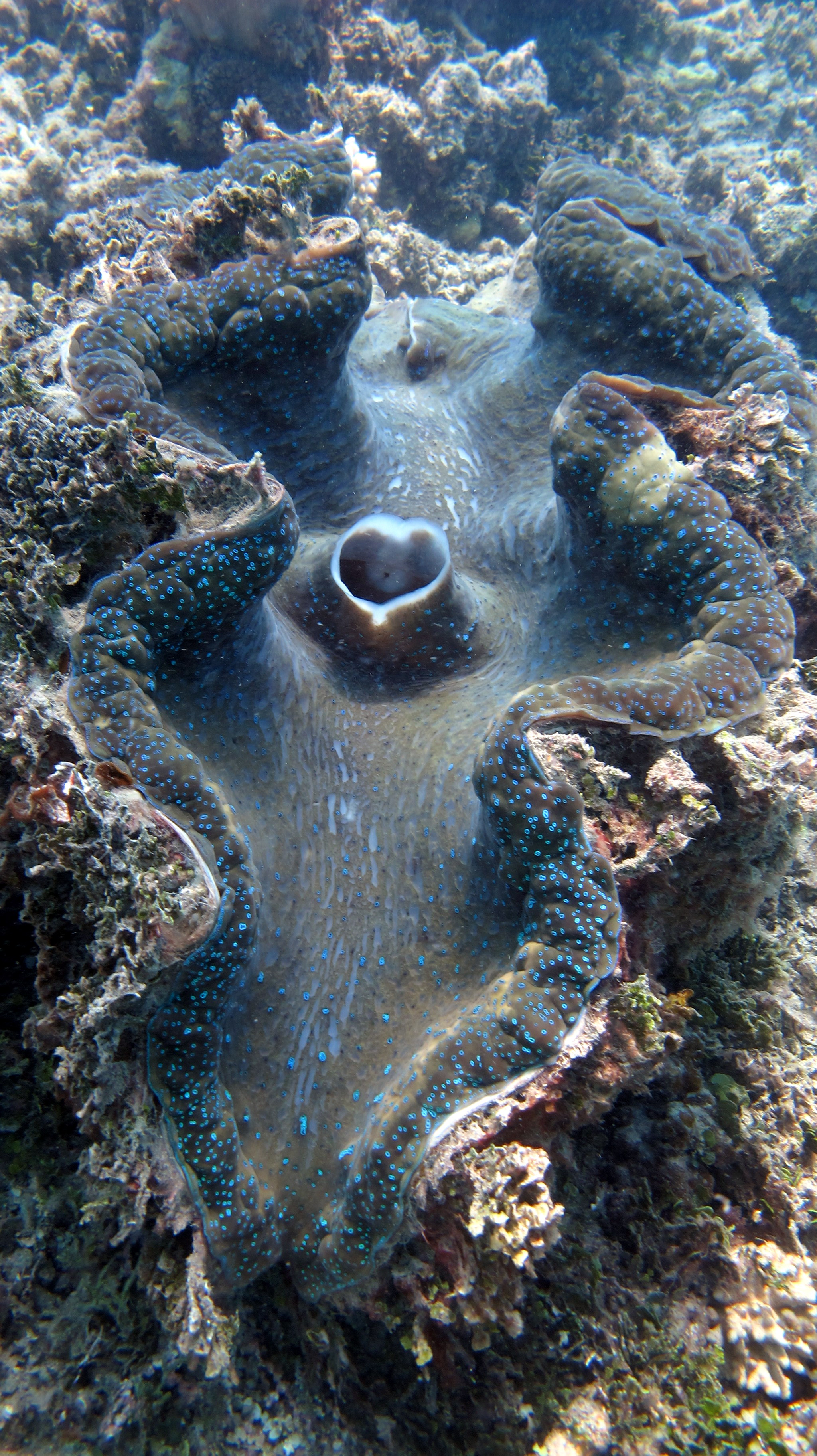 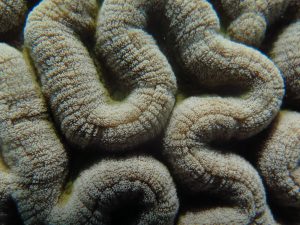