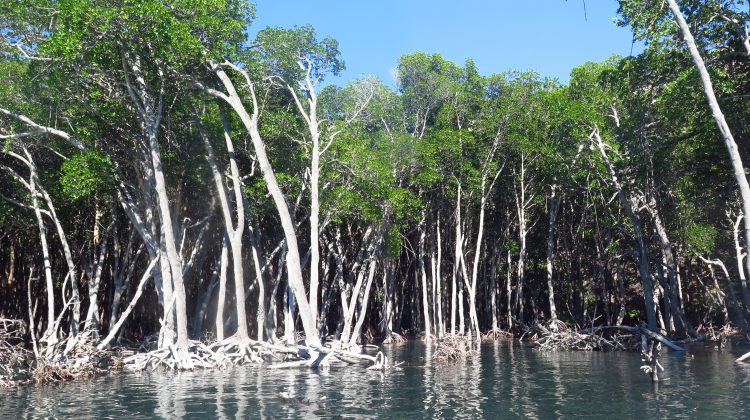 The organisms within the Kingdom Plantae are often termed Algae, when talking about those found in the ocean. Algae is a collective term, used to define all of the organisms that are photosynthetic, primary producers. That is, those which make energy using various forms of Chlorophyll (as opposed to Chemosynthetic bacteria).

The most noticeable organisms in Plantae, are the true flowering plants, such as Mangroves and Sea Grasses. Then there are the Seaweeds, which are Macroalgae, also visible to the naked eye. However, it is the microscopic algae that makes up the vast majority of this kingdom.

Microalgae often look and behave quite unlike plants. The green and red seaweeds are contained within this group, however, brown seaweeds are classed in a separate Kingdom called Chromista, due to their likeness in behaviour to Fungi.

The classification of Plants is constantly changing as we learn more, so please be advised that this section may changeover time.1

Phylum – Fancy science word for the next level of classification 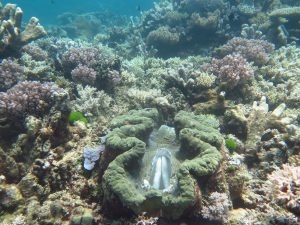 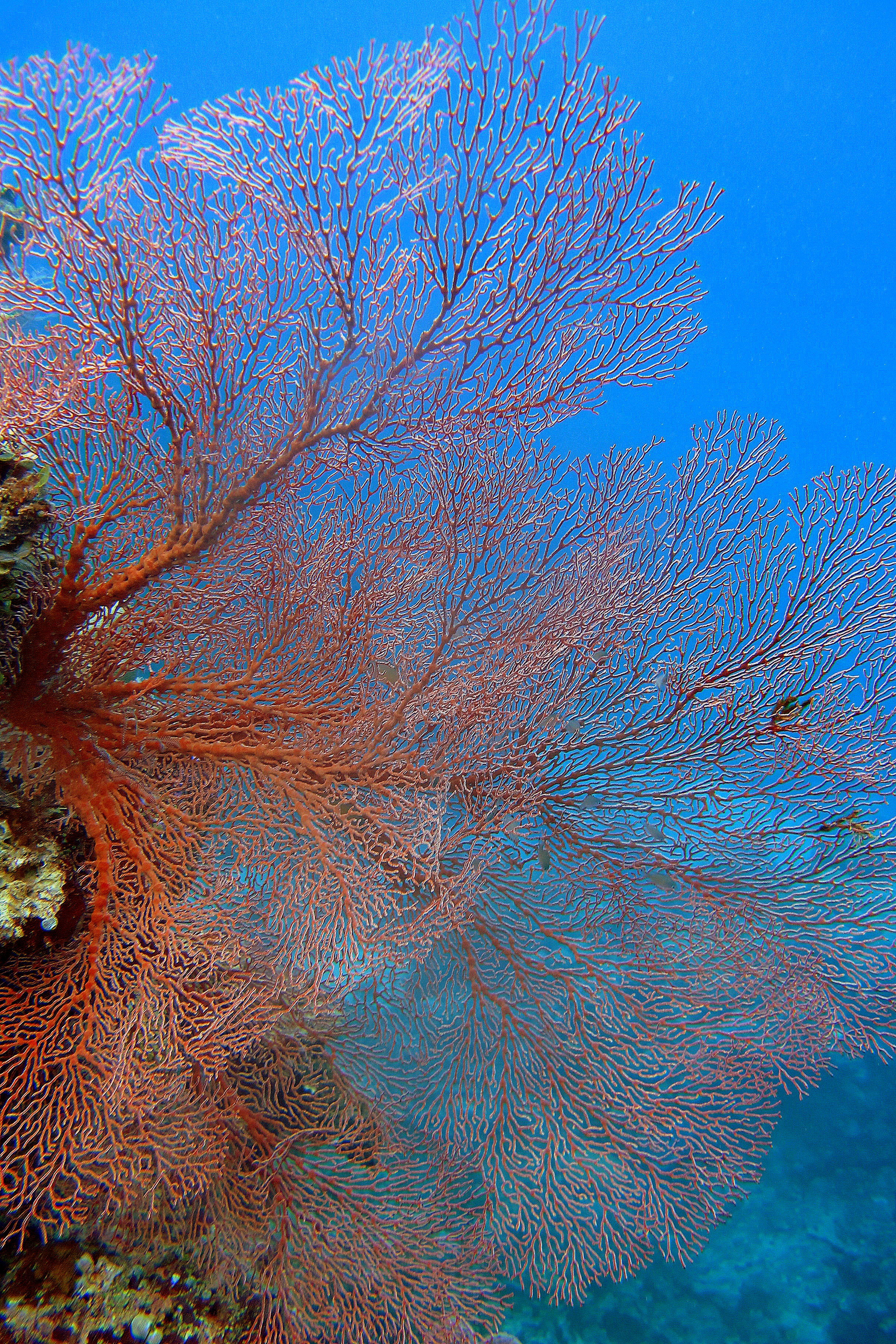